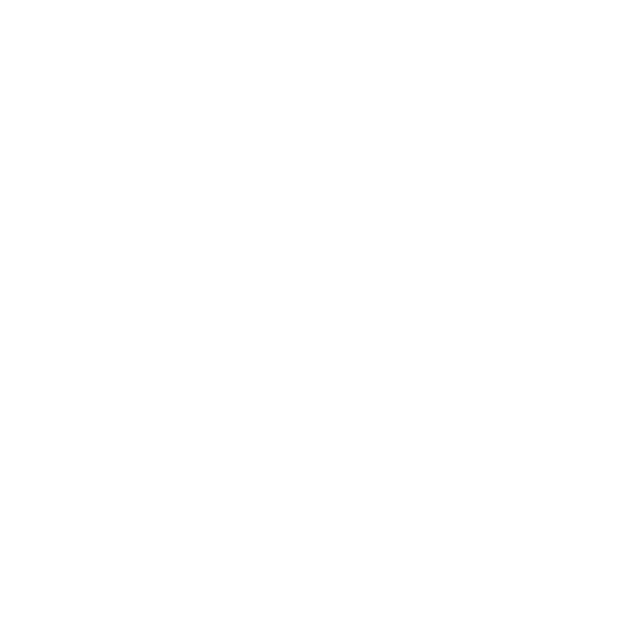 About
Haverhill Community Media (HC Media) is the Cable Access Provider for the City of Haverhill, Massachusetts. We are located at 60 Elm Street in Haverhill, MA.

Purpose
The purpose of HC Media is to provide a medium for individuals, groups, organizations and institutions to communicate with the people of Haverhill, Massachusetts.

Mission
HC Media is a non-profit corporation developed to promote and sponsor public access television in Haverhill, MA. Our mission is to provide Haverhill residents and Haverhill based non-profit institutions access to the powerful medium of television.