A psycho-action tech noir thriller about a device that can record one’s experiences and feelings, a dream hustler and the killer in need of an audience, and an end of the millennium party primed to blow out into a full race riot, Strange Days is chock full of themes and a lovingly layered plot. And that doesn’t even include the music. This may be the most sonically charged films of the Nineties. 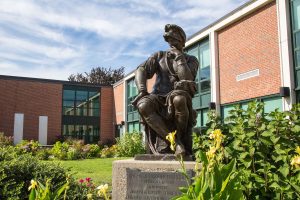 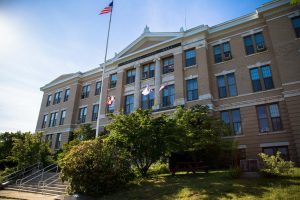 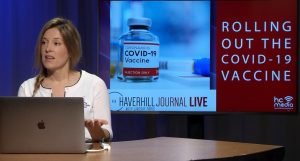 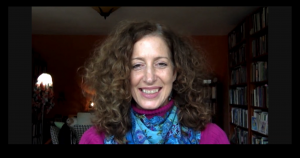 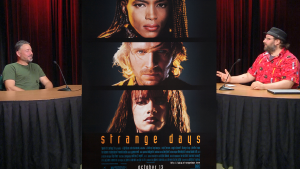 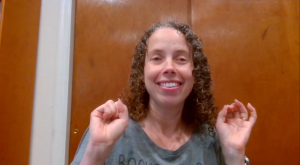